Businesses have a lot to benefit from using social media marketing. However what can be a great tool, can also be a very dangerous one. When used inappropriately the repercussions of a few keystrokes can permanently damage the reputation of a brand name. Here’s a recap of some of the biggest social media “don’ts” of 2013. 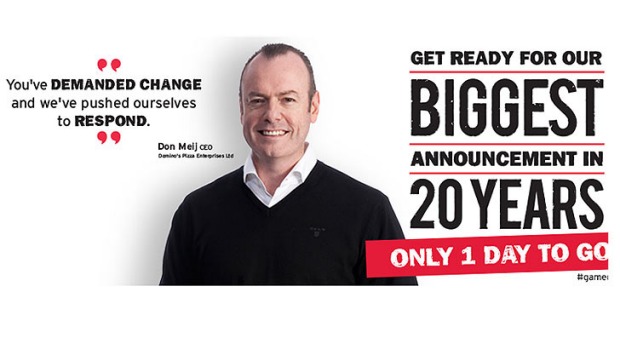 In March 2013, Domino’s Pizza underwent a massive marketing campaign, citing the biggest announcement in 20 years and claiming for it to be a real #gamechanger. After months of hype built up and a captive audience ready to be amazed, Domino’s announced their hashtag gamechanger – a rectangular pizza with a few different topping choices.  Needless to say, the social networks exploded with derision and ridicule for the rollercoaster ride that turned out to be no more exciting than a merry-go-round.  Detractors on all sides berated Domino’s, turning the whole endeavour into a laughingstock example of what not to do on social media! 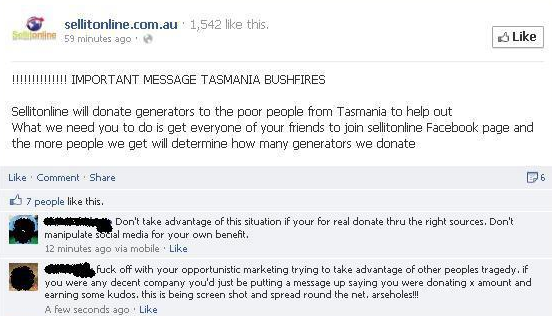 Early in January during the bushfire crisis in Tasmania, Australian site Sellitonline took it upon themselves to use a natural disaster to their advantage. Their transparent attempt at garnering Likes on Facebook quickly turned against them, as they offered to donate an arbitrary number of generators depending on how many followers they could get. Perhaps leeching off disasters for marketing might not be the best way to get attention! 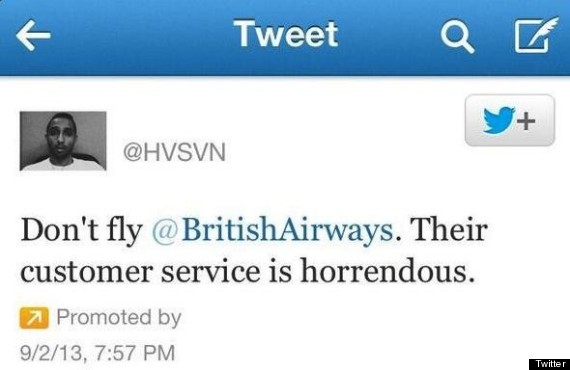 During September 2013, British Airways lost Hasan Syed’s luggage. Upon the company’s failure to locate the bags, Syed took it upon himself to buy a promotional tweet directed at British Airways. The tweet and the conversation that followed between Syed and British Airways was seen by millions all over the world, sparking discussions ranging from cheering praise to shock and outrage at how Twitter could be used to mar a company’s reputation so easily.

The action itself, far more game changing than Dominos’ square pizzas, raised questions that if anyone could promote a tweet for mere dollars, malicious users would be able to pay Twitter to intentionally slander businesses. While Syed’s tweet may have come from a genuine cause, it’s easy to imagine others using such tools for more nefarious purposes.  it’s dangerous and uncharted territory, and displays a darker side to the social media trend. 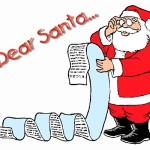 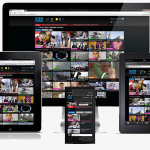