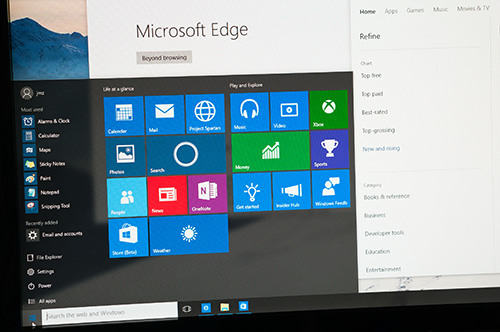 Last month Windows 10 was released to the public, and so far the general assessment has been positive, but not without its flaws. After a month of it being available as a free upgrade, it has given users enough time to become acquainted with the OS and determine whether or not everyone should upgrade.

One thing worth mentioning right off the bat is that the upgrade to Windows 10 is free if you’re using a licensed version of Windows 7, 8 or 8.1. This is a great deal since in the past Microsoft would charge for upgrades to their new systems. This free upgrade offer is available until July 2016, so there’s still time to think it over if you want to take advantage of this offer.

Of the main differences you’ll notice in Windows 10 is the Start menu.  One of the most derided aspects of Windows 8 was the change in the Start menu, which catered heavily toward tablet users and left desktop users frustrated.  Windows 10 has sought out to rectify the mess created by 8, allowing the Start menu to make its triumphant return to a more tried and tested UI design. Though not quite the old menu from Windows 7, it takes the best aspects from the previous two Windows systems. The tiles from Windows 8 are still present, but you’re now no longer locked into a full screen interface when it’s open. The tiles and Start menu are now highly customisable to the user’s preference.

Former Windows 8 users will also have to adjust to the Charms Bar being removed from the system entirely. It’s a slightly inconvenient adjustment if you’ve gotten into the habit of relying on it to perform actions such as controlling the power, accessing the control panel, and editing your PC settings. Instead, Windows 10 have implemented an Action Centre which holds all updates, notifications and allows for quick access to other settings. Windows 7 users will feel right at home however, as you’ll completely bypass the peculiar Charms Bar and will benefit from the new ease of use that the Action Center provides.

Snapping apps were a popular feature in Windows 8 and it has now been refined to look even better in Windows 10.  Now when you want to snap a window to the side, a menu list of all of your current open windows will appear, making it easier to select the window you want to work with.

There are a lot of new upgrades that Windows 10 brings to the table, but as with any software upgrade, there are nuances and hidden details to be uncovered.  Stay tuned, as next issue we’ll be covering the downsides of Windows 10! 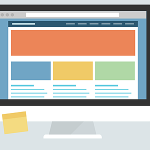 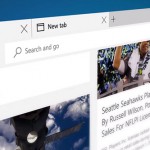